Splean is a popular Russian rock band. They were formed in 1994 and released their first album in 1994. For nearly twelve years, they have remained one of the most popular rock bands in Russia and the former Soviet Union. 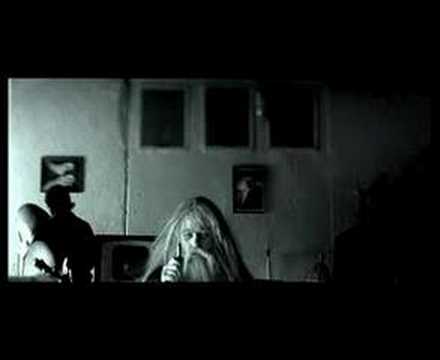 This entry was posted on Monday, February 9th, 2009 at 6:12 am and is filed under rock. You can follow any responses to this entry through the RSS 2.0 feed. You can leave a response, or trackback from your own site.