Archive for the 'ska' Category

We featured the Russian band Leningrad back in October 2008. Here’s another video from the said group entitled No Future. 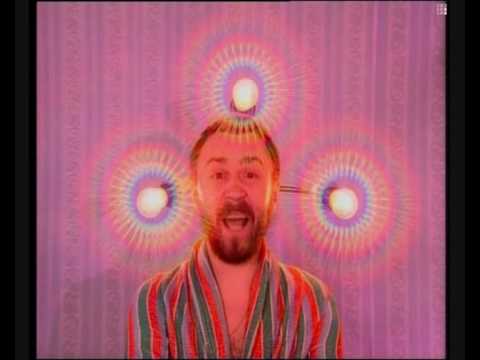 Distemper is a ska punk band from Moscow that was founded in 1989 and is also successful outside of Russia. They received the Best Ska Band of Russia award in 2006 and their 2007 album Мир создан для тебя was nominated for the Rock Alternative Music Prize as album of the year.

Leningrad is a Russian ska punk band from Saint Petersburg (formerly Leningrad). Composed of 14 members, the band appeared in the late 1990s and soon became famous for its vulgar lyrics, the main reason it was avoided by most radio stations at first. But this did not stop its growing popularity. Since then, the band has made its way to radio and TV (filler noises covering the rude words, certain songs containing many of these filler noises).