Tequilajazzz is definitely one of the most interesting bands of the 1990’s in Russia. The band is currently residing in St. Petersburg but has been touring all around the world. The band describes its music as power pop and the band combines styles like pure punk, hardcore to jazz and film music. The leader of the band, Yevgeni Fedorov is also a highly respected film composer.

Zveri are a Russian pop/rock band who released their debut album Golod (Hunger) in 2003. Zveri was formed in mid-2002 by Roman Bilyk, the lead singer of the band, better known as Roma Zver. The group was named after his nickname. He was soon joined by Maksim Leonov on guitars, Kostya Labezkiy on the bass, Kirill Antonenko on keyboards and Misha Kraev on the drums and the group began work on their debut album. This album contained many of the group’s best-known songs, such as Dozhdi-Pistolety (Rain-Guns), Dlya Tebya (For You) and Prosto Takaya Sil’naya Lyubov’ (Simply such a strong love).

Akvarium is a Russian rock group, formed in Leningrad in 1972 by Boris Grebenshchikov and Anatoly (George) Gunitsky. The band is one of the oldest existing rock bands, and still releases singles regularly. Fans can visit their official multilingual site for more information and updates on this great band.

Agata Kristi is a Russian rock group led by brothers Vadim and Gleb Samoylov, that was established in Sverdlovsk in 1988. 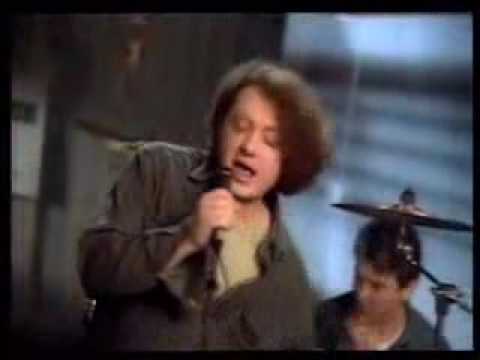 Posted in pop, rock | No Comments »